Azure was founded in 2003 as an independent firm by former Feadship partner Hugo van Wieringen and Diederik van der Hoek. Over the following 15 years the company has grown to a team of thirty passionate experts working in three main divisions: design, naval architecture and engineering. Onne Logger and Erik Spek were involved in the management of the company from the early days. They are currently the main shareholders of the company and oversee all operations and activities. Between them, they have been involved in the construction of over 50 new build yacht projects. 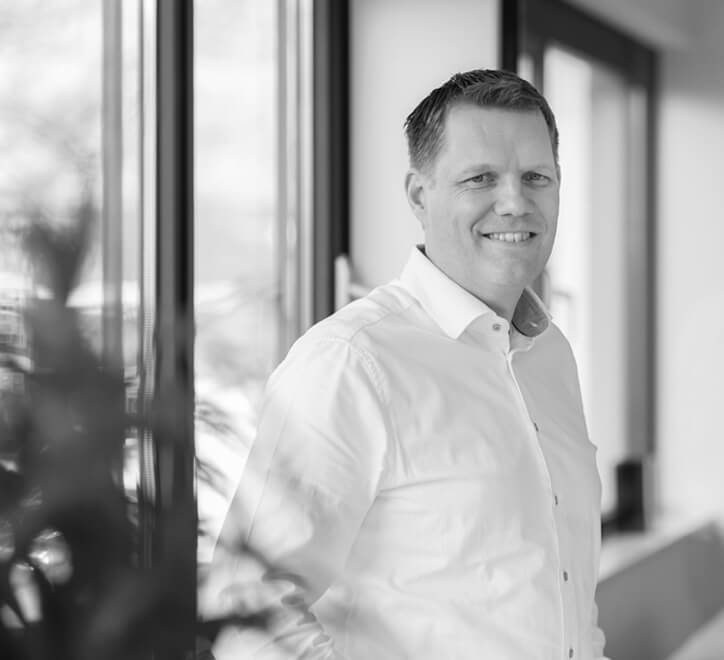 Virtually being raised at a shipyard, Erik developed a deep affinity with yacht building from a very young age. As a child, under the guidance of his father who was a weathered yacht carpenter, Erik developed his hands-on approach and no-nonsense attitude. He further refined his knowledge at Feadship shipyard Van Lent where started as ship mechanic intern. Subsequently, Erik advanced to draftsman of engineering at yacht design office De Voogt. He was promoted to project manager and coordinator of mechanical engineering before joining Azure in 2005. Erik currently oversees daily operations and sales. 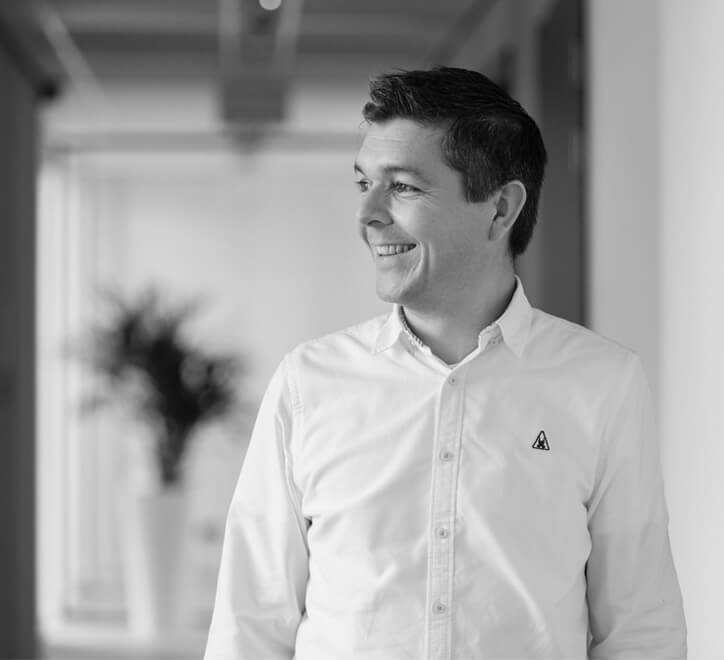 Being a true boat-enthusiast since his early childhood, Onne studied naval architecture in The Netherlands. After completing his studies, he gained experience as project manager at Conyplex, a Dutch sailing yacht builder. He continued developing his technical knowledge at Feadship’s design office De Voogt, where he joined as a project engineer. Three years later he was promoted to project manager, combining his technical experience with his natural inclination to manage and resolve. Knowing Erik since his childhood years, they both joined Azure in 2005. With his passion for aesthetics, Onne continues to supervise the design team, which, through his efforts, competes on a global level. 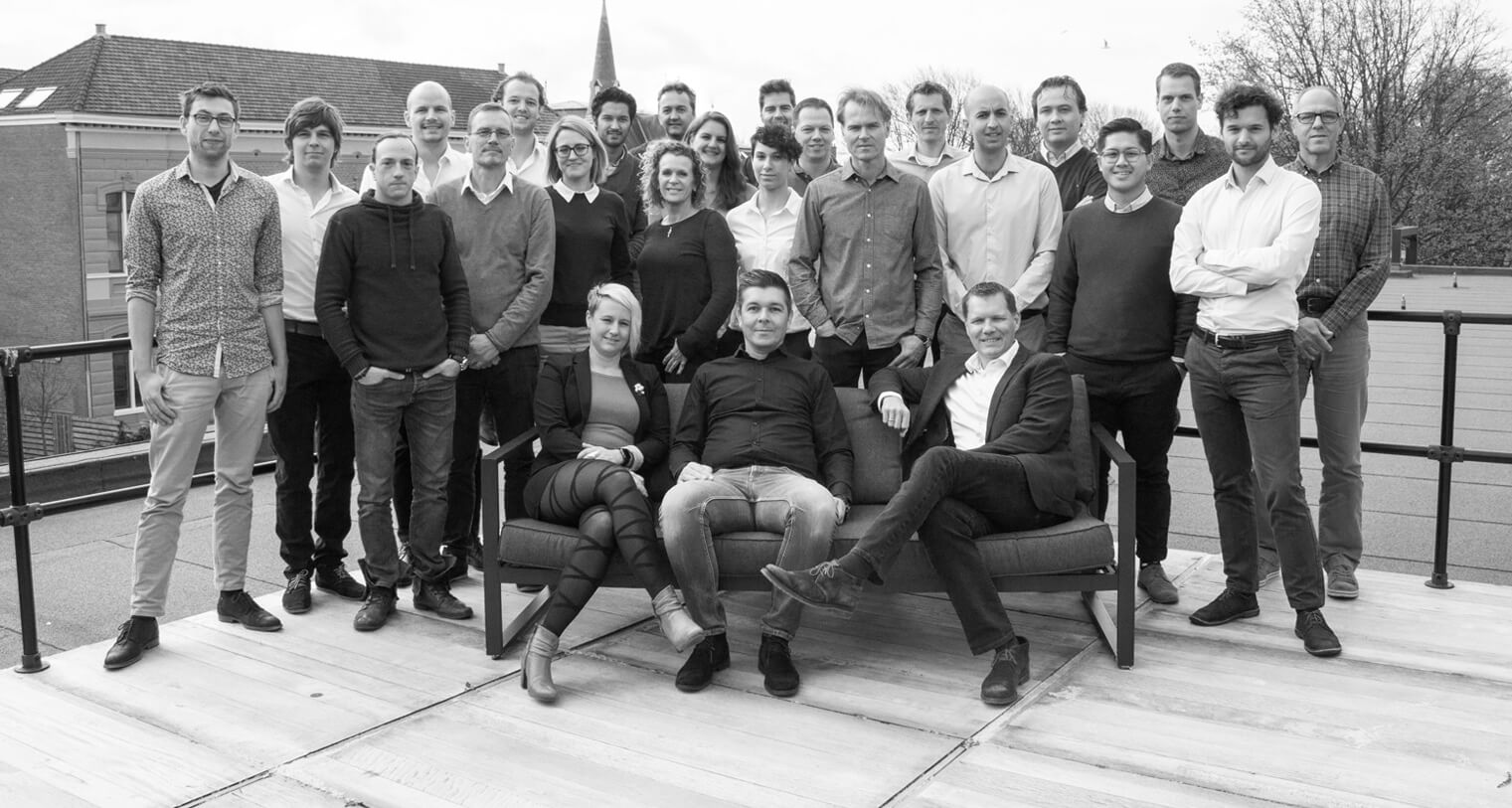 The thirty members of Azure’s team have various nationalities and backgrounds. Whether it’s design, naval architecture or engineering, their common passion for yachts brings them together. They are the heart and soul of the company, dealing with the day-to-day involvement of the projects. Additionally, Azure is represented in the Americas by Miami local Andrea Armas.